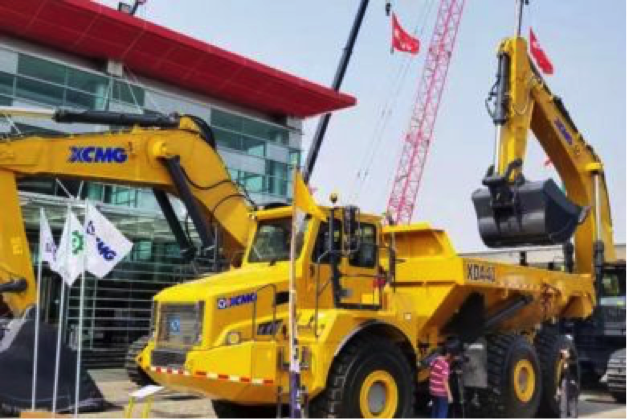 XCMG brought all-new mining equipment to Mining Indonesia 2019, last month, as it went on the charm offensive in one of the major markets for mining trucks and shovels.

The company debuted three large-tonnage mining products as a complete solution set at the show, from September 18-21.

During the show, XCMG also hosted a technology and production promotion conference of large-scale open-pit mining equipment that was attended by more than 100 mining and construction companies across Indonesia, it said.

Zong Li, Vice GM of XCMG Group, said: “XCMG’s market share in Indonesia is growing year-by-year, the series of events in Indonesia further enabled XCMG to expand its services in the Southeast Asian market as well as local support.”

A key member of China’s ‘Belt and Road’ Initiative, Indonesia has a plethora of mining machinery from XCMG, which have delivered excellent performance in mining projects across Indonesia, aiding the local infrastructure and economic development, the company said.