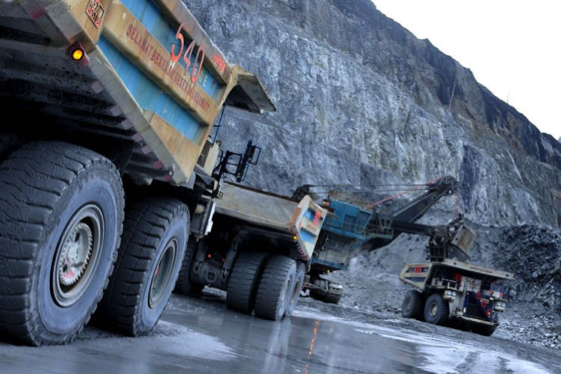 Copper and gold mining company PT Freeport Indonesia spent up to US$151.7 million as of July to finance the development of its copper smelter in Gresik, East Java.

The project was 3.21 percent complete as of July, which is above the targeted 2.76 percent.

“We are currently working on the FEED [front end engineering design] and developing the land,” Freeport spokesman Riza Pratama told The Jakarta Post in a short text message, “Physical construction of the smelter will begin around early 2020,”

Freeport Indonesia, which operates the world’s second largest copper mine, the Grasberg mine in Papua, announced in May that it would invest $2.8 billion to build the copper smelter that is slated for operation by 2022.

Once operational, the smelter will process up to 2 million tons of copper concentrate each year, Freeport president director Tony Wenas told reporters in May.

Law No. 4/2009 on coal and mineral mining requires mining companies to build smelters so companies will export refined mineral products instead of unprocessed minerals, hence drawing more value out of the country’s mineral wealth.

“We will continually monitor the project to ensure it is operational by 2022. As stipulated in [the regulation], an independent surveyor must inspect the project’s progress every six months to ensure it is on schedule,” said the ministry’s director for minerals, Yunus Saefulhak.

The company, which was acquired by state-owned mining company Inalum late last year, has a copper production target of 1.3 million wmt this year, lower than its production of 2.1 million tons last year.

According to the second quarter and first half report of United States mining giant Freeport-McMoRan, one of the shareholders of Freeport Indonesia, the latter’s copper sales in this year’s first half totaled 325 million pounds, representing a 48 percent year-on-year (yoy) decrease.

Under the current regulation, a ban on raw nickel ore exports will also be enforced starting on Jan. 1, two years earlier than the previously set deadline.

Small nickel producers under the Indonesia Nickel Miners Association (APNI) expressed disgruntlement with the accelerated export ban date even though the revised deadline is actually an extension of the initial deadline of 2014.

The ministry’s coal and mineral mining director general, Bambang Gatot Ariyono, defended the government’s decision, saying it was in line with the national plan to accelerate smelter construction.