Floods in India May Help Revive the HBA 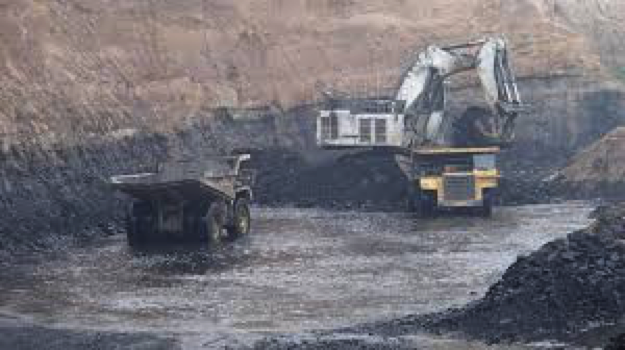 The government expects floods in India may help revive the HBA in the coming months.

Coal price has been undermined by various negative sentiments including oversupply condition, slower global economic growth, lingering trade war between US and China, cheaper gas/LNG price, and threats from renewables.

Director General of Mineral and Coal at the Ministry of Energy and Mineral Resources Bambang Gatot Ariyono acknowledged that the declining trend in HBA would undermine the government non-tax revenue (or PNBP) from the mining sector as coal accounted for 80 percent of the revenue.

As per September 6, the realized PNBP from the mining sector reached Rp 27.53 trillion, representing 63.62 percent of the full-year target of Rp 43.27 trillion.

Meanwhile, Ministry of Energy and Mineral Resources Spokesman Agung Pribadi said that floods in a coal region in India may help increase the HBA in the coming months.

Reports said that the country’s largest coal producer Coal India Ltd has been affected by the floods. The company produced around 30 million tons of coal per year, or 5 percent of the country’s total coal production.

According to the Indonesian Coal Mining Association, India last year imported 90.24 million tons of coal from Indonesia, down from 90.51 million tons in 2017.