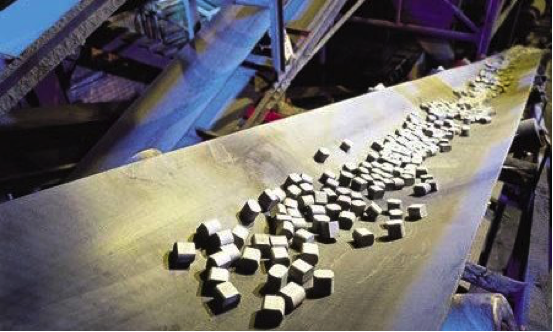 Nickel prices have surged to the highest levels in five years amid global supply fears stemming from Indonesia, the world’s largest nickel producer.

The most recent surge in benchmark nickel prices on the London Metal Exchange (LME) to $US17,900 ($26,660) per tonne followed an announcement by Indonesian Government officials that the country would ban ore exports from December.

The decision had global repercussions on the commodity market as the LME nickel price experienced its highest one-day gain in 10 years, surging 8.8 per cent on Friday.

Nickel prices have grown consistently since the beginning of this year when they were trading at around the $US11,000 per tonne mark.

The raw material has been hyped as an important commodity ahead of the electric vehicle revolution given its application in batteries. It also remains attractive to developing countries as an input for stainless steel.

Australian nickel companies have benefitted off the nickel price surge with Western Areas’ share price up 14.1 per cent to $2.83 overnight.

This coincides with Independence Group, which experienced a 10.3 per cent rise to $6 and Mincor, which was up 7.75 per cent to 69.5 cents.