World Moves Away From Coal and So Does ADB 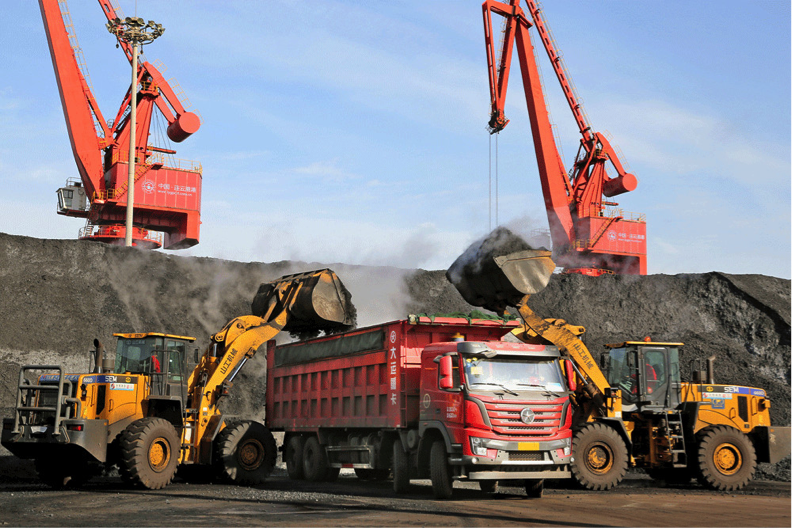 The Asian Development Bank (ADB) has said it is staying away from coal-related projects in Indonesia and continues to open itself to gas and renewable energy investments, joining the wave of diversion by hundreds of financial institutions around the globe.

“The world's moving away from coal, that’s the sentiment I can't change or deny, that is the sentiment in the majority of the world. I just have to play along," he said on the sidelines of a gas exhibition in Jakarta on Thursday.

"If it [coal power plants] become a stranded asset, it is a credit risk. Going forward it'll be more difficult to do a project with coal. Now you not only worry about reputation but also have to worry about the risk of losing money."

Reports from global energy think tank Institute for Energy Economics and Financial Analysis (IEEFA) in February showed that over 100 globally significant financial institutions have divested from thermal coal, including 40 percent of the top 40 global banks and 20 globally significant insurers.

They are increasingly reluctant to invest in companies related to fossil fuels as the commodities are deemed unsustainable amid rising pressure to limit environmental damage.

In May, Norwegian pension fund manager KLP sold bond and equity exposure worth 3.2 billion crowns (US$366 million) in 46 companies after a decision to withdraw from thermal coal, Reuters reported. The fund divested its stake in BHP, Anglo American, Glencore and Vale, as well as its shares in publicly listed diversified conglomerate PT Astra International and subsidiary PT United Tractors, whose core business is coal mining and heavy equipment.

In March, BNP Paribas Asset Management stated it would stop investing in companies in which 10 percent of their revenue comes from thermal coal.

Yuichiro further said that to date the ADB had yet to issue a written policy against coal, like many other global financiers, but experience has shown him that coal-related projects are hard to be approved by the bank's system.

"If there’s any chance to do a coal-fired power plant, there's a need to be an extremely good story in terms of impact, that outweighs the negative connotations of doing a project with coal," he said, adding that the ADB only has gas and renewable energy projects in Indonesia, particularly geothermal power plants.

Cumulative investment from the ADB in Indonesia’s energy sector has reached US$7.3 billion and disbursed across 102 projects, the bank’s data shows.

In 2018 alone, the Manila-based development bank committed $372.86 million in nonsovereign loans to the private sector in Indonesia to help the country achieve sustainable development targets, such as the reduction of greenhouse gas emissions through renewable investment.

Other than environment-related concerns, one of the credit risks on coal investment is the lower price of renewable energy. For example, solar energy prices have been reduced significantly in the past few years due to the growing scale of its production, especially in China.

Solar energy will be cheaper than coal-generated electricity by 2030 and wind power will be on par with coal by 2050, according to local energy think tank Institute Essential Service Reform (IESR).

However, Yuichiro noted that renewable energy still needs more time to become the main source of energy in Indonesia as battery technology to address intermittency issues was still being developed.

"In the meantime, the problem could be addressed by integrating renewable energy with gas-fired power plants that could be ramped up quickly," he said. (prm)